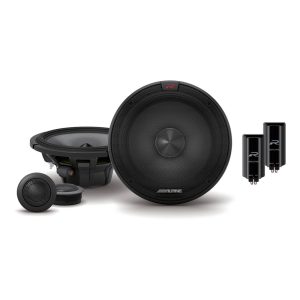 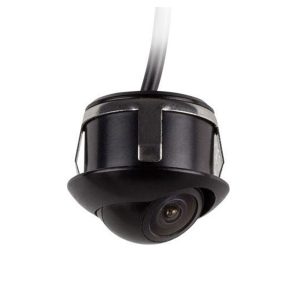 Alpine R-S65C.2 R-Series 6.5″ component speaker system feature a carbon fiber reinforced polymer (CFRP) woofer cone that satisfies a hankering for strong bass response. A deluxe surround allows extended cone movement for high-impact sound as well as resilience in the face of harsh conditions. And the extended frequency range of the separate R-Series CFRP tweeter lets you savor all the rich detail of your high-resolution music files. Alpine includes a pair of external crossovers that are compact enough to easily stash away in most nooks or crannies.