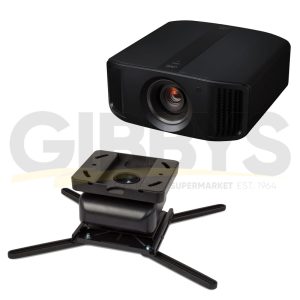 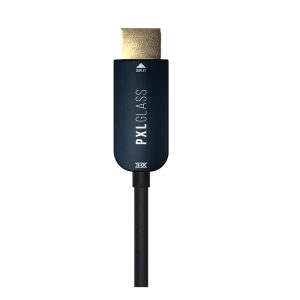 JVC DLA-NX5 D-ILA projector is wrapped in a whole new design, which is packed with the latest projection features. For instance with the new 0.69-inch native 4K D-ILA device, the projector can produce high-definition native 4K resolution (4096 x 2160) images from its all-glass 65 mm diameter lens system. HDR10 content can be projected at optimum quality with Auto Tone Mapping function, which automatically adjusts settings based on the mastering information. Combining brightness of 1,800 lm with dynamic contrast ratio of 400,000:1, the projector reproduces life like images for latest contents like HDR10 and Hybrid Log Gamma. Original motion control technology Clear Motion Drive is renewed, and together with Motion Enhance which optimizes the driving of D-ILA device according to the motion of the image, motion blur is reduced significantly compared to conventional projectors.

The JVC DLA-NX5 home theater projector features Native 4K resolution that delivers images that truly rival reality. Images are so detailed, and so smooth you won’t believe your eyes.

The JVC DLA-NX5B is equipped with a 65 mm diameter lens which adopts an all glass design with 17 elements in 15 groups, realizing a high-resolution image with focus up to the periphery of the screen.

A Perfect Combination for Spectacular Contrast

The new 0.69 inch Native 4K D-ILA device and optical engine with wire grid polarizers achieve a native contrast ratio greater than 40,000:1. In combination with JVC’s “Intelligent Lens Aperture” which analyzes the input image and automatically controls the black level, the DLA-NX5 is able to deliver a spectacular dynamic contrast of 400,000:1 for an immersive viewing experience.

This projector is compatible with commercially available anamorphic lenses and ultra-wide format screens for an immersive movie theater experience. It also features a new scaling mode that is optimized for the full native 4096 x 2160 (17 x 9) resolution of the D-ILA device.

The DLA-NX5B is compatible with HDR10 for content such as UHD Blu-ray and HLG (Hybrid Log-Gamma) content adopted in broadcasting. It is also equipped with a new feature, “Auto Tone Mapping” that automatically adjusts settings based on the mastering information included in HDR content. This feature enables different HDR images to be viewed optimally for specific content.

JVC’s latest lineup of projectors incorporate many functions that enhance the color, brightness and contrast performance.

The DLA-NX5 is equipped with a new “Installation Mode” that saves and recalls up to 10 different combinations of lens settings for different aspect ratios, lens presets, convergence and screen masking positions. 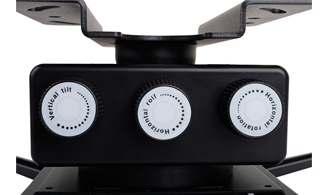 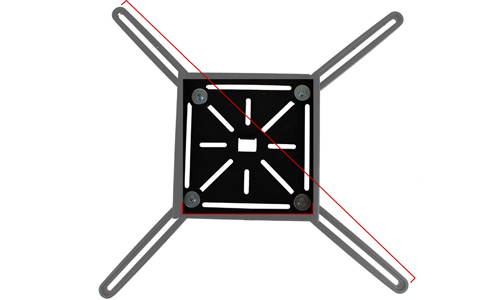 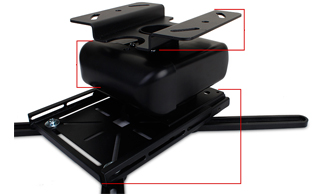 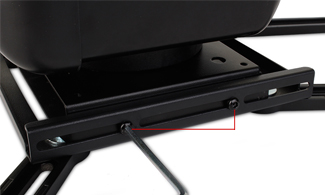 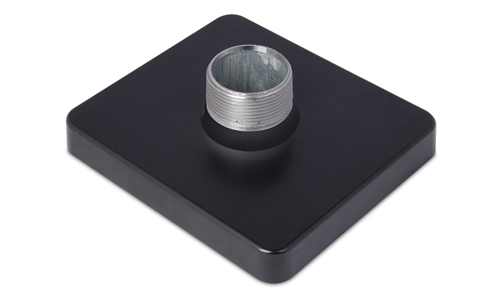