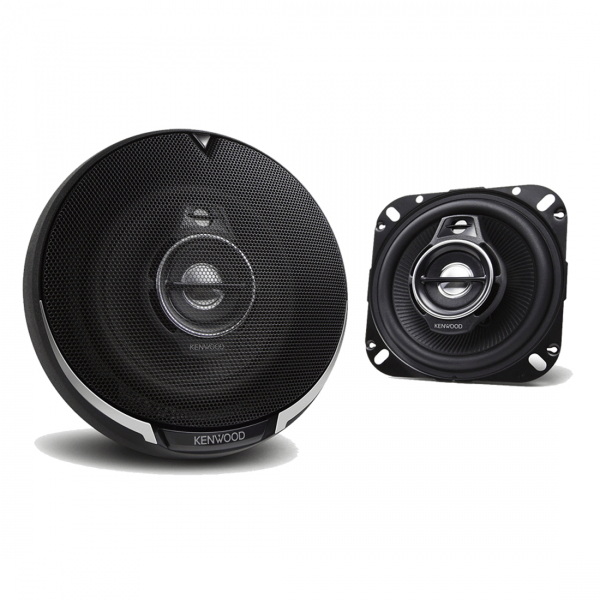 This is an “Open Box” Item, Click Here For Gibby’s “Open Box” Definition

This is an “Open Box” Item, Click Here For Gibby’s “Open Box” Definition

Kenwood is a leading developer and manufacturer of consumer electronics and communications equipment. Founded in the United States in 1961, Kenwood is the largest sales subsidiary of KENWOOD Corporation of Japan and is recognized by consumers and industry professionals for providing products known for quality, performance, and value.

Kenwood Communications, based in Suwanee, GA, maintains a leadership position in North and South America for mobile and portable two-way radios and custom systems. Upon entering the U.S. radio equipment market in 1975, Kenwood Communications quickly became known for its devotion to quality, which created immediate demand and credibility for the professional land mobile radio products introduced to American business and government buyers in 1983. KENWOOD land mobile portables, mobiles and custom systems are acknowledged to be a top choice in the world market, particularly by first responders, and are a trusted supplier to business and industry. In addition, Kenwood dominance of the amateur radio market has been recognized in the U.S. for more than 30 years. Kenwood amateur radio products are the number one choice for ham operators who are on the forefront of civilian emergency response.

Today Kenwood has taken a leading role in developing market-driven products and continues to operate as one of the largest manufacturers of personal entertainment and communications equipment in the world. It is a central Kenwood belief to listen to the market and develop exacting products that address customers’ needs at the highest possible value