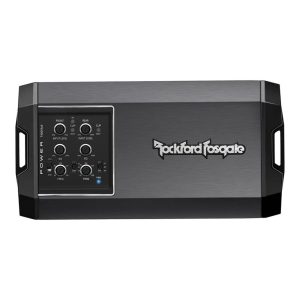 This monthly payment
does not include any applicable tax or interest.
Back-Order

Super-compact and packed with power

The Rockford Fosgate Power Series T400X4ad 4-channel amplifier can deliver up to 100 watts RMS to four separate speakers, or you can use it to power two 200-watt subwoofers. This tough little amp is kept cool by a dual-fan forced air cooling system, so it can play hard for a long time.

Class AD is precise and powerful.

To create this ultra-efficient, high-output amplifier, Rockford Fosgate employs their proprietary Class AD amplifier technology, which combines the high fidelity of a Class A system with the high efficiency of their special Class D technology. In other words, compared to most other amps on the market today, this compact amp produces more power with less current draw from your vehicle’s charging system. 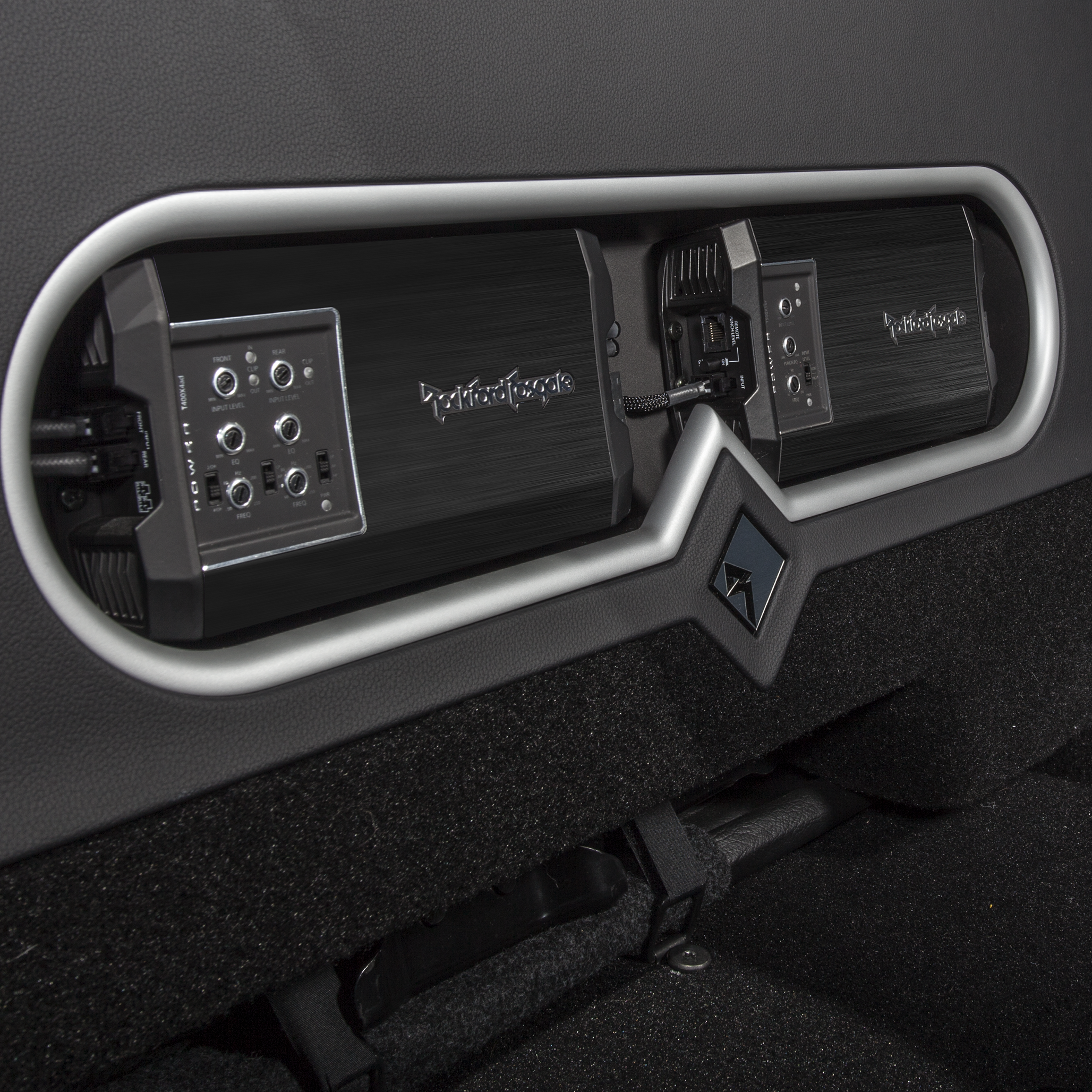 Using Rockford Fosgate’s Constant Power technology, the Power Series amplifiers actively monitor speaker performance. The impedance of a speaker varies naturally as it performs, competing with the output of your amplifier. Constant Power maintains this amp’s output by increasing its internal voltage and current flow when the speaker’s impedance rises, similar to how cruise control increases the engine’s RPM to maintain your car’s speed uphill. The amp’s total power output can increase by up to 25% as a result of this.

Easy to set for optimum performance

Rockford Fosgate’s C.L.E.A.N. technology (Calibrated Level Eliminates Audible Noise) setup system ensures your music will sound as clean and powerful as possible. It works like this: first download the setup tones from Rockford Fosgate, then play the tone, adjust the receiver volume until a red clip light on the amp goes out, then turn the amp gain up until a blue light comes on. It’s that simple — your amplifier will be perfectly set to match your receiver’s output. When your receiver reaches maximum clean volume, you’ll get maximum clean power from your Power amp. At quiet listening levels, you’ll hear less background noise and more of your music.

If that blue light turns solid red while you’re playing music, the amp’s telling you that your source is distorting and you should turn it down, or risk damage to your gear. The optional PLC2 remote level control also doubles as a clip indicator, so you can see from the front seat if your music’s clipping.

T400X4ad Features at a Glance

The below diagrams optimize this amp for its lowest recommended BRIDGED/MONO load.